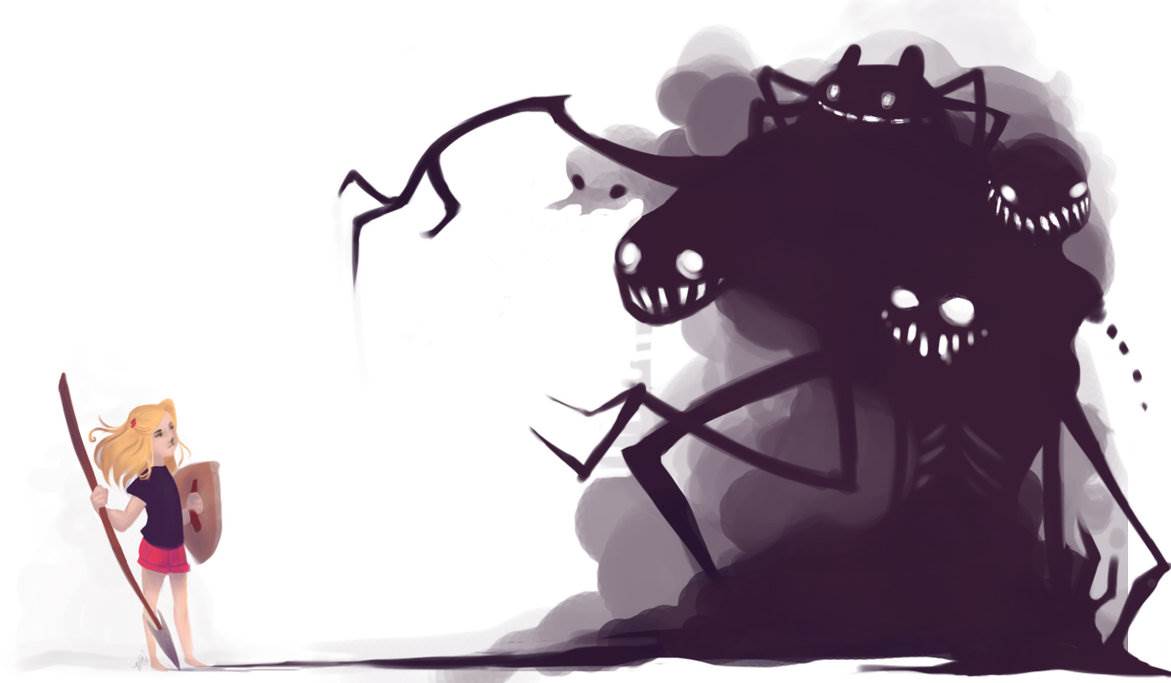 We all have our insecurities, and we all sometimes doubt our capabilities, but to a certain extent and then it becomes unhealthy. Insecure people often suffer from anxiety and is in constant fear of being judged or mocked, that’s why they suffer almost every day, and especially when it’s accompanied with overthinking.

If you’re wondering what goes on that troubled mind of theirs, here’s a glimpse of some of the voices inside their heads.

1. “Too many people, don’t you wish you are back home where you can’t mess up?”

They will count their every move, and think of every word, their anxiety is at its highest when they’re surrounded with strangers and they just can’t wait to get back to the safety of their homes. And when they do, they’ll probably recap every action, every word that they have said, maybe blame themselves for being so awkward and hesitant.

Acting in a spontaneous way is probably out of question, every move they make is counted and all the possibilities are thought of ahead and considering worst case scenarios is a must!

That’s why they often hold back from so many possibilities and chances, such as a great job opportunity, that they’ll think they’re underqualified for it. Or a relationship, with a person they love dearly, that they think is out of their league.

Here’s why insecurity is the worst, it undermines your worth and blurs your vision that you can no longer see the goals that you have set for yourself, fear holds insecure people back and along with them are ideas that just stay this way, a raw idea that didn’t get the chance to transform into an action, just because that person is too insecure to share it with people; thinking it will be thought of poorly.

4. “I shouldn’t have said that, why do I always mess things up?”

Insecure people tend to isolate themselves, they create a comfort zone of their own and stick to it, getting out of it is usually a challenge for them; one they’re not willing to take. Just like introverts, they find comfort in certain things that they are not willing to change.

It’s true that insecure people are the ones who created the box for themselves and hid inside it, but it’s also true that sometimes their loved ones don’t offer them a hand to pull them out.

Help your loved one fight their insecurities, remind them of their worth and encourage them into taking actions they fear. And for those with anxiety, take a leap of faith, and learn to push back when thoughts start to pull you in.

Why Facebook groups are becoming the best part of Social Media!