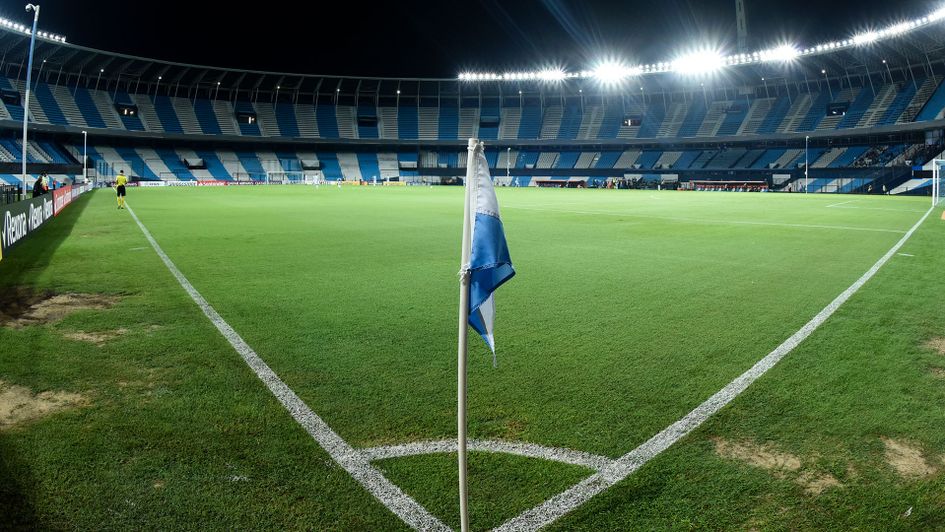 There’s no denying that the corona-virus outbreak has severely impacted several industries globally in the past week! With an estimated 90,000 confirmed cases around the world, there’s a significant increase in the effort of preventing its spread.

But how and what does that mean? It means more events including sporting games, concerts, festivals, and movies are being canceled or postponed.

Read the bellow list of events that have been canceled or postponed because of the corona-virus pandemic. 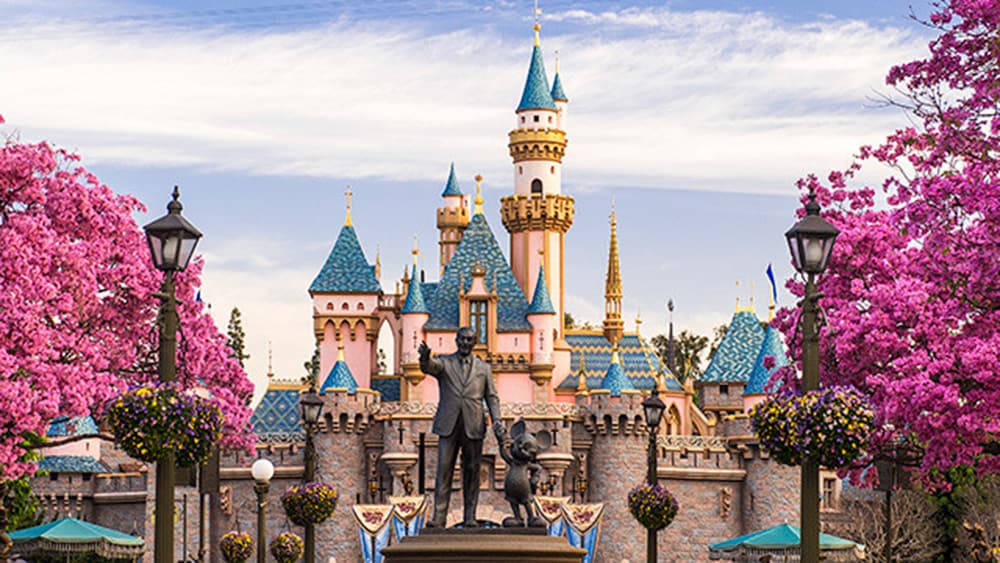 Disney is closing the rest of its theme parks, in addition to the already shuttered parks across Tokyo, Hong Kong and Shanghai remaining shut. 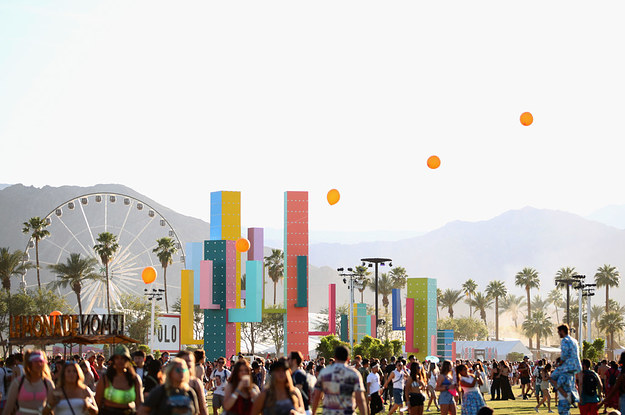 The Coachella music festival has been postponed till October from its usual two weekend run in April, the festival’s producer Goldenvoice made the announcement on Tuesday, also confirming that Stagecoach, a country music festival, will also be postponed.

“At the direction of the County of Riverside and local health authorities, we must sadly confirm the rescheduling of Coachella and Stagecoach due to COVID-19 concerns. While this decision comes at a time of universal uncertainty, we take the safety and health of our guests, staff and community very seriously. We urge everyone to follow the guidelines and protocols put forth by public health officials,” Goldenvoice said in a statement. 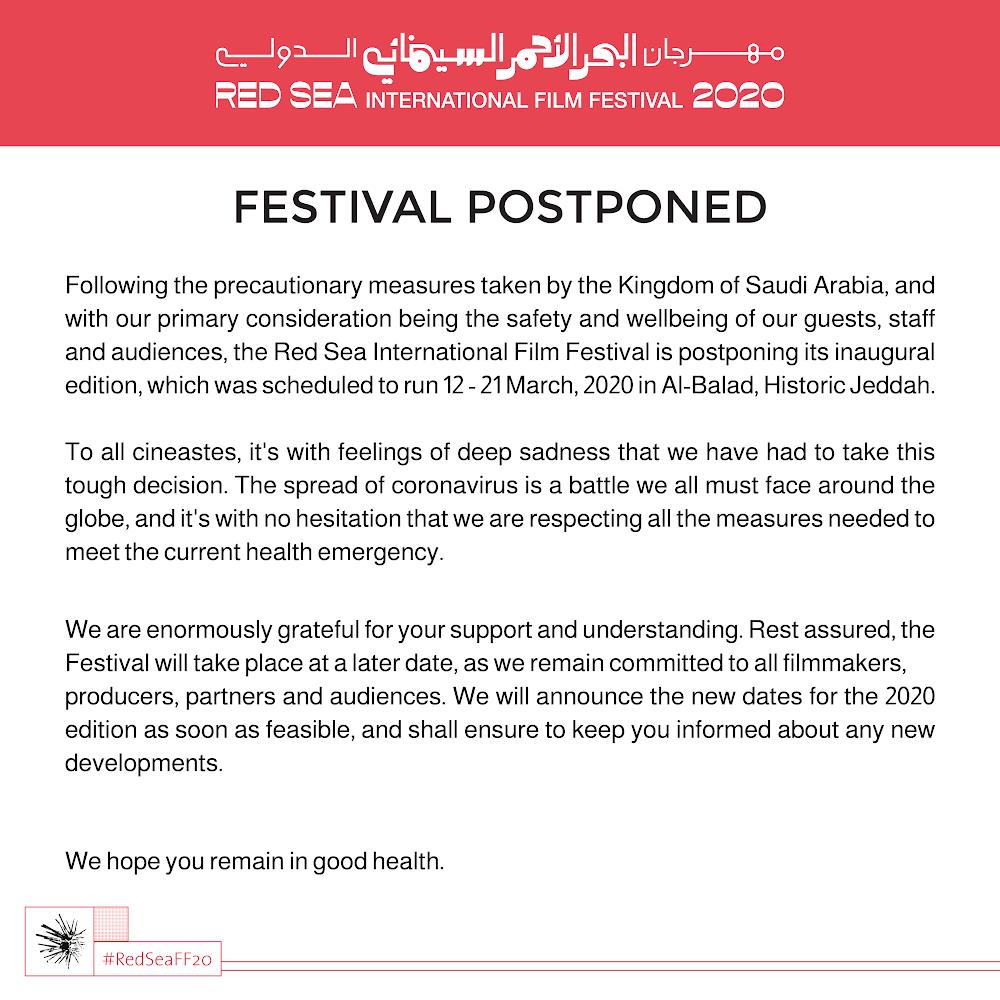 The Red Sea International Film Festival which was set to be held in Saudi Arabia has been postponed for the safety of guests, audiences and staff being of “primary consideration.”

The NBA is the first major sports league in the U.S. to suspend the season after Utah Jazz player Rudy Gobert has been tested positive for COVID-19 and Gobert’s teammate Donovan Mitchell also tested positive.

“The NBA is suspending game play following the conclusion of tonight’s schedule of games until further notice,” the league said in a statement on March 12. “The NBA will use this hiatus to determine next steps for moving forward in regard to the coronavirus pandemic.”

Thanks for your words and support.Feeling better already.We’re all facing a huge & unprecedented challenge.Everyone’s health is all that matters right now.Protect each other by following the guidelines & we’ll come through this together.Well done PL for making the right decisions pic.twitter.com/0rnwHmQWha

The English Premier League has suspended all matches until at least the weekend of April 3-5 after Arsenal manager Mikel Arteta tested positive for COVID-19 on Thursday.

In the light of developments due to the spread of COVID-19 in Europe and related decisions made by different governments, all UEFA club competitions matches scheduled next week are postponed. #UCL and #UEL quarter-final draws have also been postponed.

The UFFA has also postponed all Champions League and Europa League club competition matches through next week.

“In the light of developments due to the spread of Covid-19 in Europe and related decisions made by different governments, all UEFA club competitions matches scheduled next week are postponed,” the European governing body said in a statement on Friday.

The film was scheduled to drop May 22, but Universal Pictures announced on Thursday the film is being delayed amid the coronavirus pandemic. The release date for the movie will now be April 2, 2021, in North America.

The James Bond installment will move from its original launch of April 2 to November 25th.

Ellen DeGeneres announced via her Twitter account that her talk show was suspending production completely until March 30.

The executive producers of “Grey’s Anatomy” announced on Thursday that the production is postponed on Grey’s Anatomy effective immediately.

Egypt has canceled all large events and gatherings, meaning concerts, festivals and events are all to be rescheduled. Luxor is also in great panic as activities are being canceled including hot air balloon trips.

Met Gala Postponed for the First Time Ever