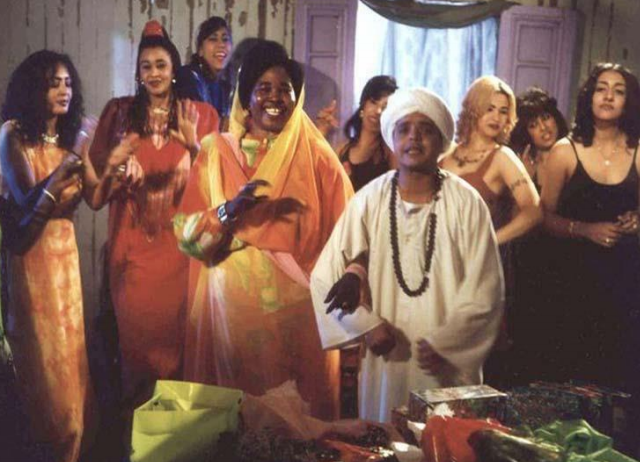 There’s a rule in Egyptian Cinema that black people are only allowed to play certain roles. These roles include: the janitor, the housekeeper, the prostitute, the cook…etc. I think you get the image. Somehow, until today, these stereotypical views that the Egyptian media holds against black people haven’t changed one bit. What’s even sadder is that some of your favorite films probably do contain a ton of ridicule, hateful speech, and pure racism against at least one race of humans. Nevertheless, we more than often continue to ignore the hideous facts for a few dumb laughs.

One of the funniest comedies, no? Black people in this film’s case were only added to the script so that they’d be made fun of. That, and only that. The most notable racist line in the flick, I believe would be “Ma3lesh ana olt bardo enty beida w ana abyad, fa ezay nekhalef soba3 el 3agwa dah?” Said Mohamad Saad, referring to a little black girl that he thought was his daughter. So Goddamn funny, isn’t it?

Now in this one, our beloved comedian Ahmed Helmy basically uses the one black character in the film to add some awkward hahas to his picture. Of course, the black character here has a job of handing folks paper tissues when they finish peeing and pooping. He also has no lines in the film. He just stands there and takes whatever Helmy throws at him.

Here, Ahmad Eid’s character finally gets to fulfill his dream of working in the pictures after being picked, alongside four other men, to play the role of a black slave. Eid’s character argues with the director that he doesn’t want his skin tone to be darkened for the role (Basically, blackface). He argues “3abeed eih ya ostaz? Ana tomou7y Akbar men keda!”, so, the dark skinned director answers “Malhom el 3abeed? Mesh 3agbak teddehen eswed? Tab ma ana eswed aho” and Eid’s character replies “Rabena yezeedak ya ostaz”.

“Esmarret w e7lawet w et7ara2et bas batata!” Ladies and gentlemen, we have a winner! Saddens me to say that one of the best Egyptian comedy flicks of all time is totally packed with racist lines! “Samara” the black prostitute, is the punchline of at least 60% of the film’s jokes! If not more! Men awel “W betetfy el noor leih manty medalemma khel2a” lehad “tesada2y ya bet kol el nas shafet el leila el 7amra, ana el wa7eed el shoft el leila el soda” w zawed kaman “Shokolata”, the song that became the national anthem durning the late 90s. Sorry to say this, but Heneidy should’ve been imprisoned after he made that film. Too ideal? Absolutely. Here in Egypt, the only things cinematic censorship gives a damn about are politics, religion and SEX. Now here are a few more honorable mentions:

When Ahmed El Sakkah and Ahmed Eid go into a club in South Africa and Eid’s character says: “El kahraba at3a gowa wala eih?”, commenting on the black women coming out of the club.

But who cares, right?

The 5 Worst Moms In History 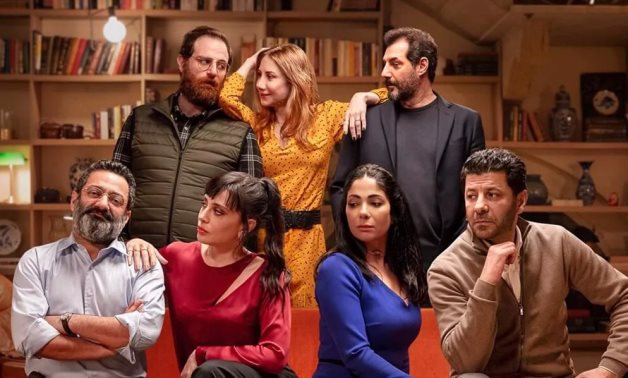 Perfect strangers a Arabic Netflix movie that encompasses a story about a group of friends who play a game on their phone. The movie had sparked controversy, for moral degradation and having inappropriate scenes for Arab viewers. The movie had caused a colossal controversy on social media platforms, stating that the movie had been a moral degradation, and a crime, where they “imply western ideas in a conservative society”, furthermore the movie was “thought to promote homosexuality”. As a consequence the movie face backlash for the taboo it had caused in between the audiences. The movie is being removed in between audiences for the “inhibition” it had caused. To add more a tweet from actor Amr waked had posted in solidarity with Mona Zaki and creative freedom, Stating that if a film had stated that a movie doesn’t change a persons faith. All in all the movie had received backlash but in reality the extreme level of exaggeration is above the limit. 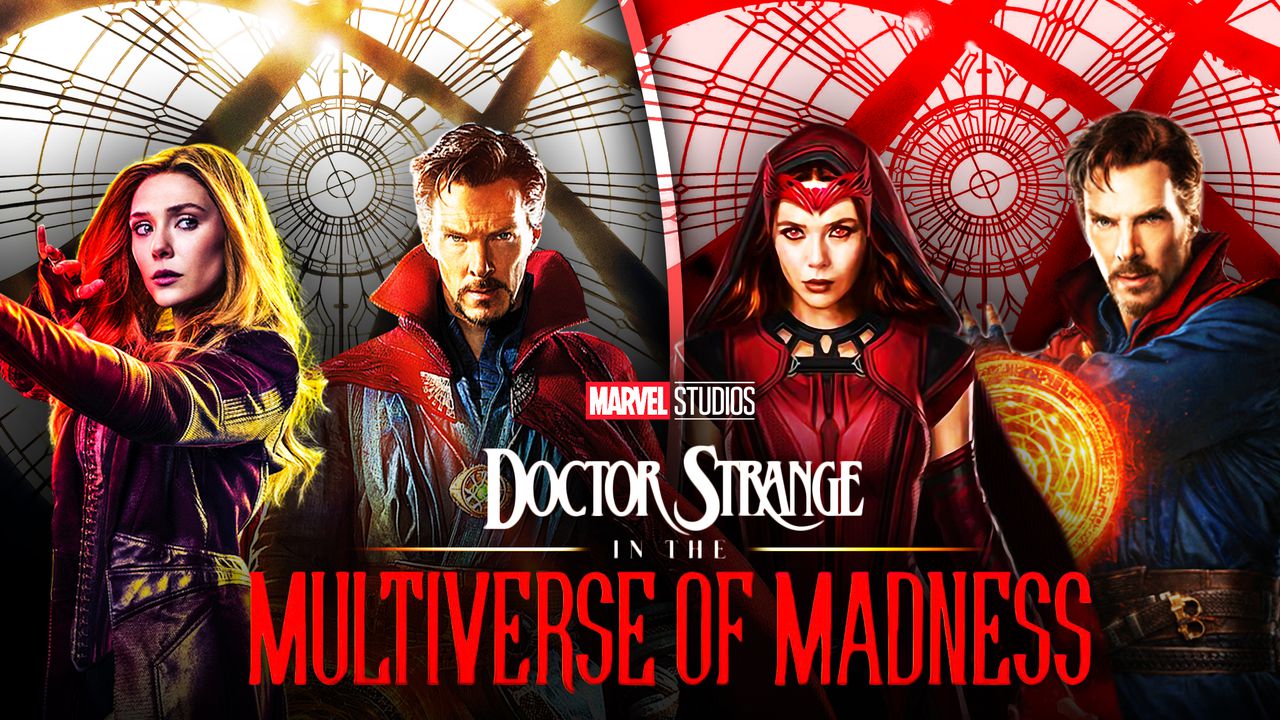