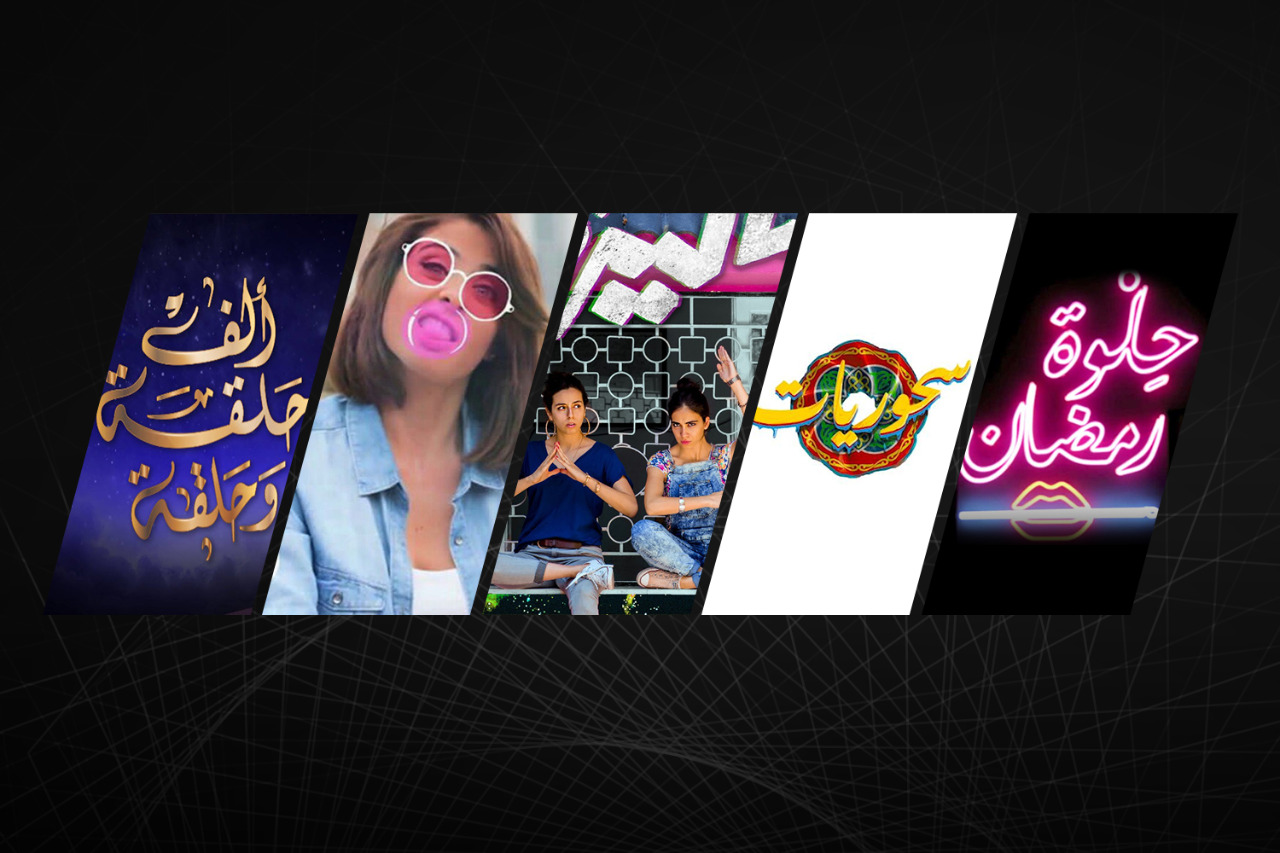 Since we are in the age of content creators and online platforms taking over, it was somehow pretty expected to see shows produced specially to online platforms. We are not quite sure if all these shows are as good as their creators claim, but we will definitely find a thing or two entertaining about them.

From Netflix to independent youtubers, here are 5 shows to check online this Ramadan:

Netflix doesn’t cease to impress us; they’ve just released a bunch of new shows including the second season of “13 reasons why” along with different shows in Arabic. Little did we know Netflix had another surprise for us. Collaborating with Sarah AbdelRahmanm or “Daughter of the internet” as she likes to call herself, Netflix created “One thousand and one episode” mini series that is uploaded daily on Netflix MENA offical Facebook page. The miniseries features Sarah as Scheherazade that tells daily entertaining tales for the sake of her life, and the tales are definitely based on Netflix original series.

The star Heidy Karam isn’t the first celebrity to create a show on Youtube; Ola Rashed relased two seasons of her youtube show “Weghet Mazar” discussing the daily challenges of mothers with their kids. Heidy Karam released her own Youtube show under the name “Karakeb” and she explained the reasons behind that step in the video above.

This is not the first or second season of Salizon, it is actually the fifth. Salizon always entertains us in Ramadan with hilarious comments and reactions of Ramadan series. If you have never watched Salizon, you are missing a good laughter.

The masterminds behind “Romancya Mansya” that took the internet by storm, Peace Cake team is back this Ramadan with a show called “Sohuryat”. Honestly, we don’t really know what to expect from Sohuryar but we are sure the guys will surprise us

Make up Forever, One of the biggest makeup brands around the world produced a second season of “Helwet Ramadan”. The beauty show is aired daily exclusively on Make Up

Forever Youtube channel, the show hosts female celebrities from all over the MENA region talking about their beauty routines and getting their makeup done by professionals.

This How Orange Wants You to Connect With Your Neighbours