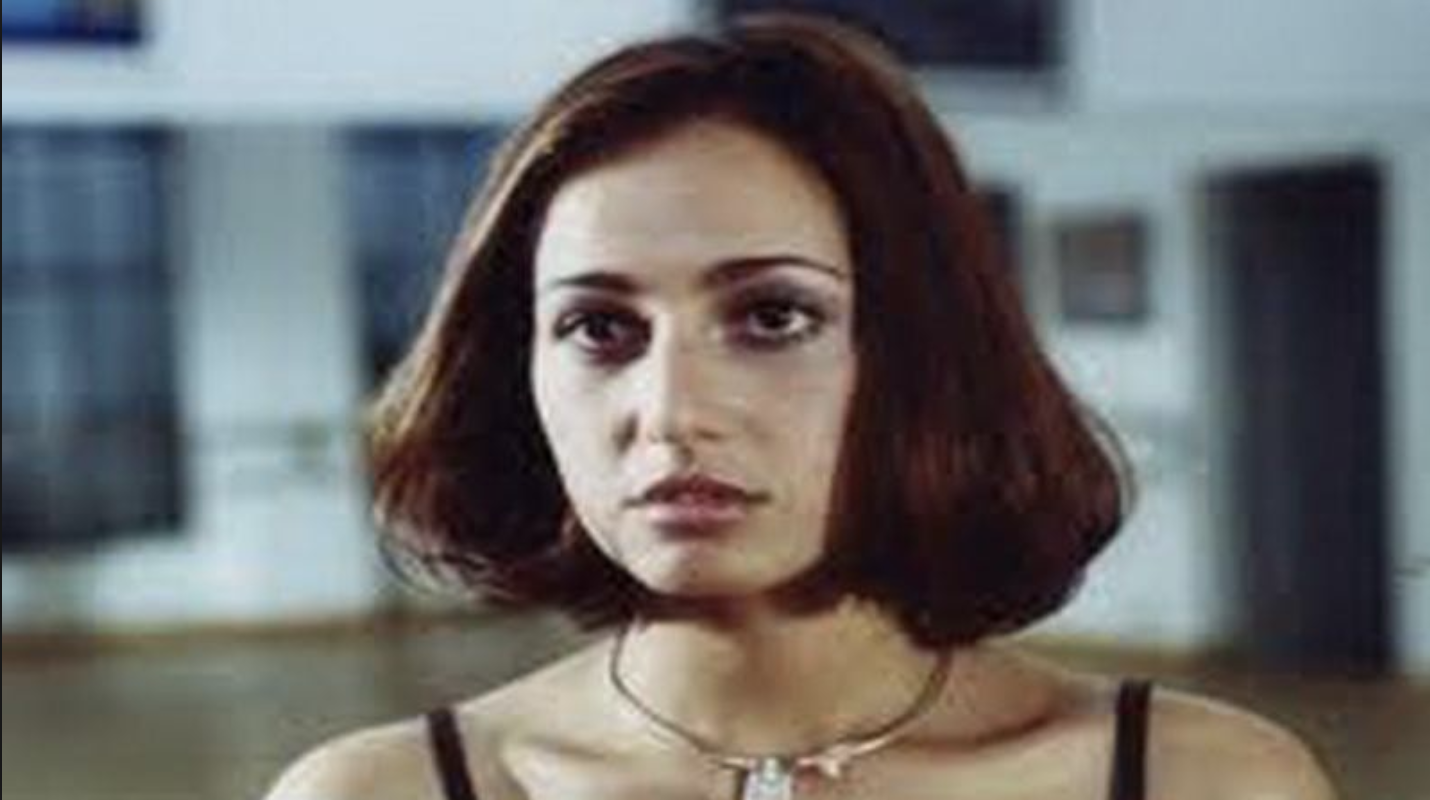 Behold, the list that takes you on so many throwbacks, only to enlighten you on what happened since those days have passed. We all have actors that we once loved so damn much but suddenly were forced to never see them act again for unknown reasons. Here are 5 of the most remarkable actors that fall under the category of Where Are They Now?

Actor Gamal Ramsis became famous for two things; first, his role as “Lucy” in the comedy hit Esha3et Hobb in 1961. Second, the rumors that at some point spread like fire that Ramsis was actually the famous Egyptian spy “Raafat El Haggan” in real life. The rumors were later on discredited by Al Ahram News. Although Ramsis rose to fame impeccably fast, he only ever acted in 2 films. The actor passed away in 2001 in the U.S. at the age of 80.

And who could ever forget our beloved hero “Barayez” from the film Film Thaqafi in 2000 and his most famous line “El 3eib fel nezam”? We fell in love with Barayez for being so chill and mysterious in the film. Unfortunately, Tohamy only appeared in 7 films from 1993 to 2000. After disappearing for 15 years, Tohamy made an appearance in 2015 in the TV series Zawaj Bel Ekrah but hasn’t been scene in any other projects since.

Look me in the eye and tell me you don’t remember the scorching hot brother from Emberatoreyet Meem in 1972. Although, this role was supposed to mark the start of a remarkable acting career, Abo El Naga decided not to repeat the experience again. If you didn’t already know, Seif Abo El Naga is Khaled Abo El Naga’s older brother. Finally, after decades and decades of waiting, Abo El Naga decided to grace us again with an appearance in 2014’s From A to B.

Not a lot of people know that “Miss Ensherah” from El Nazer was a transsexual woman, something that unfortunately was the cause of a lot of criticism, ridicule and bullying for the actress. After starring in big blockbusters in the early 2000s and becoming one of the most beloved comedians of our generation, Hanan was found dead in her apartment in 2004. The cause of death is unknown until this very day, but many speculate that Hanan took her own life.

At some point, Hala Shiha was everybody’s favorite girl-next-door. She was fun, playful, dramatic when needed, quirky and certainly, a good actress. The actress decided to leave the scene for good in 2005 after her last role in Kamel El Awsaf. She went on to marry actor/singer Hany Adel, briefly before divorce came in action. Hala then went on to wear the Niqab, marry a canadian muslim man and become an Islamic preacher.

The Spice Girls Are Attending the Royal Wedding!