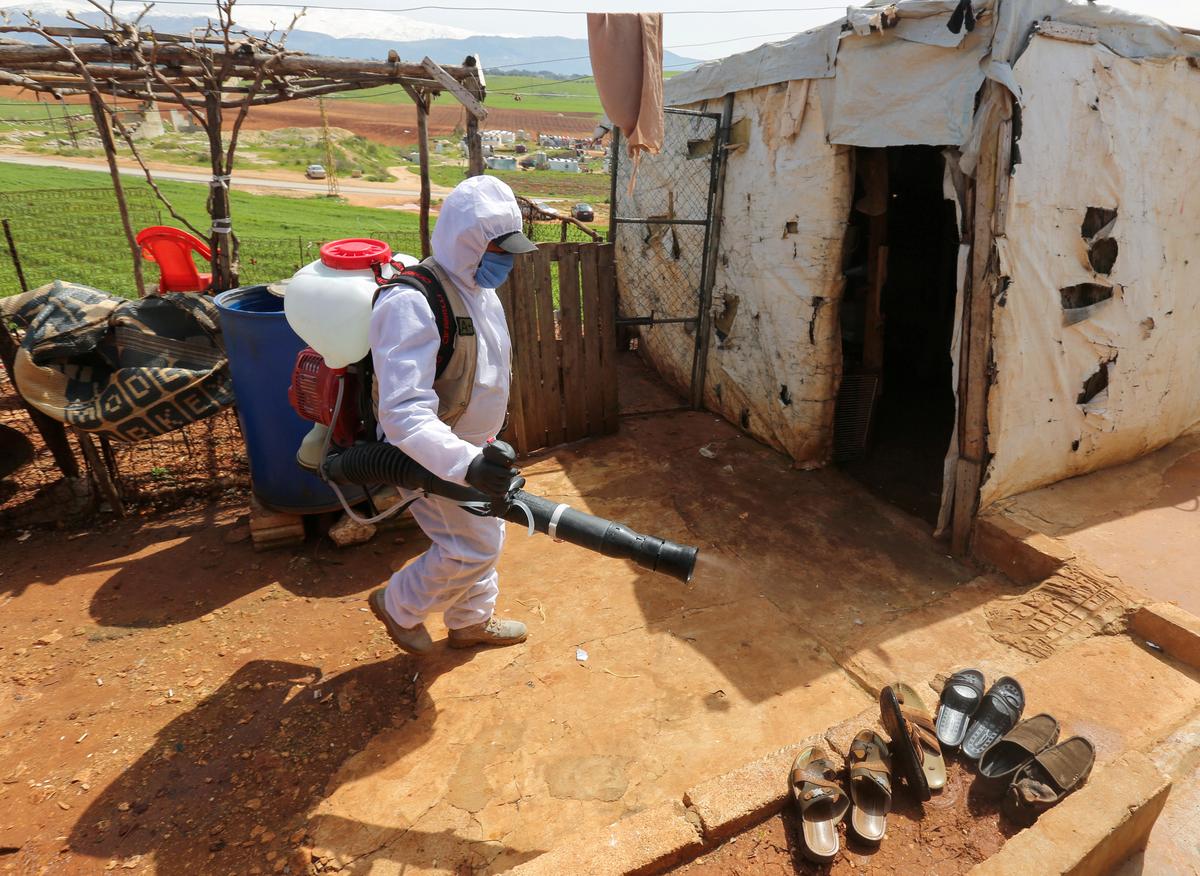 Since the beginning of the Coronavirus, they had commenced a quarantine lockdown in hopes of containing the pandemic and handling it as best as possible. With that said, they have been skillfully sterilizing streets and areas all around Egypt with a specific strategy.

Unfortunately, the Village near Al Mahala at Al Kubra City called Saft Trab, had to be quarantined for the time span of two weeks because 18 infections were discovered. Not just that, but the death of a woman had caused a racket as well.

The police have set out deploys of armored vehicles as well as patrols to close the entrance of village in hopes of ensuring the isolation as well as the people who may dwell past hours.

Mahala Sayed Qaoud, the Head of the Second Health Administration, had explained to the press as well as the viewers that the patients have been instructed to stay at a quarantine hospital and that the individuals around them or who have been in direct contact with the, are being tested for the Coronavirus.

On the 9th of April, head of Al Dawahi district Ahmed Qassem, had stated that the entrance of both buildings were closed and blocked by security forces and the residents were asked and order to stay at home for the next 14 days in hopes of eliminating any physical contact with others.

On the 7th of April, a village in the Giza Governorate called Moatamadeya was also quarantine as soon as we got news that 9 people had been infected and were need of serious aid.
Another village called El Hayatem in the Gharibiya governorate had also been quarantined when news struck out that at least 8 cases had tested positive for COVID-19. Not just that, but it was also discovered that a worked that had been positive for the virus had been in contact with at least a hundred people throughout the village leaving them in grave risk.

It was announced on Monday by the Health Minister that they have detected 125 new cases of the coronavirus. All of those who had tested positive were Egyptians and that upped the total of confirmed cases for virus to 2190.