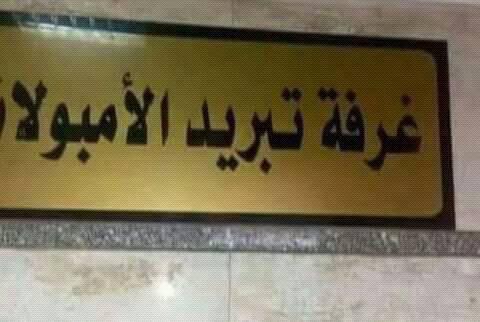 This one’s merely for laughing purposes. And what’s not there to laugh about when you’re dealing with Egyptian humor? Here are 10 photos that scream out “EGYPTIAN!” guaranteed to crack you up!

6. You get it? hahahahaha

Tania Saleh and Mohamed ElSharnouby to Perform in the Marquee Theater