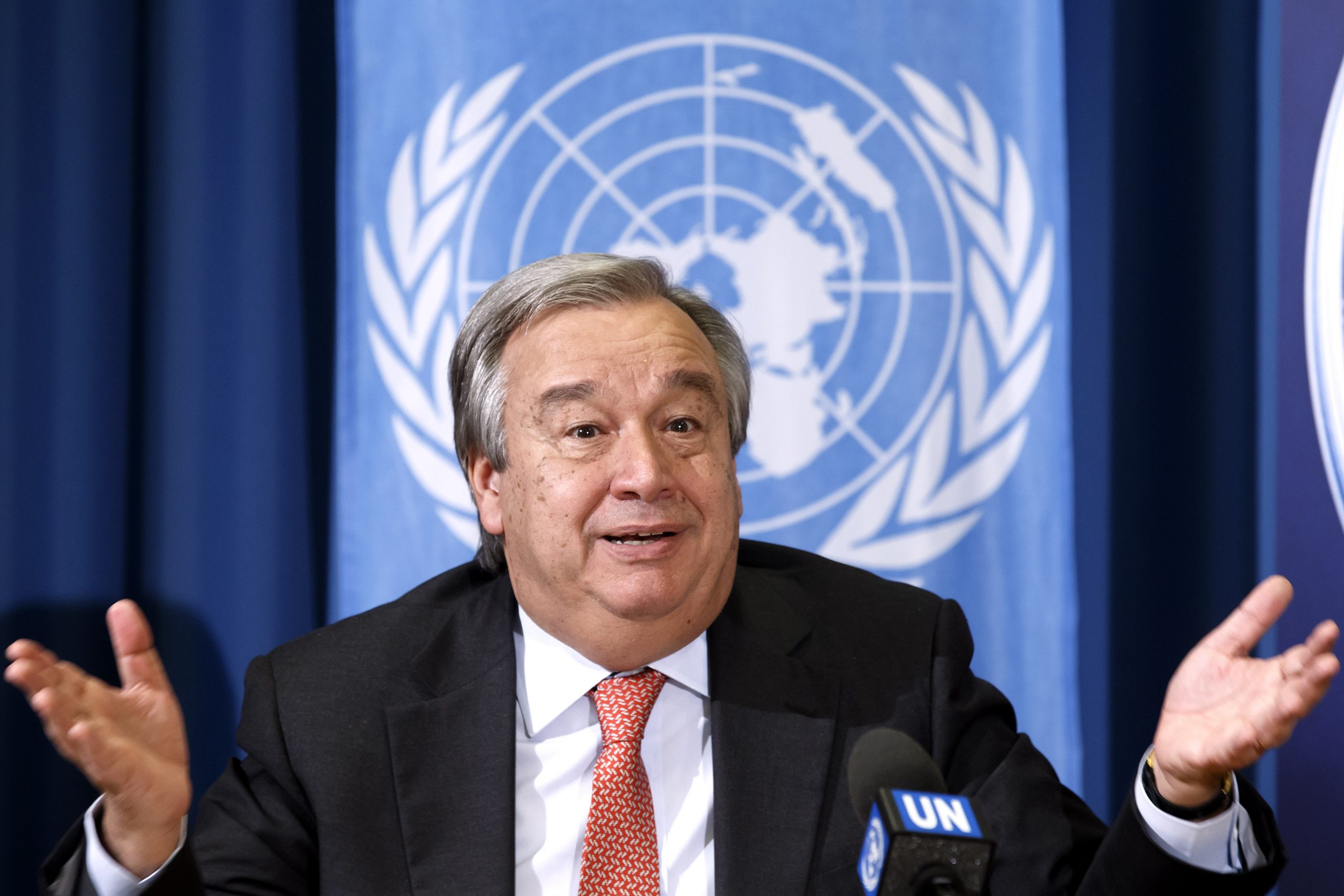 Since the very beginning of the novel virus we have all grown to know quite well, Egypt has been praised for its exquisite ways of handling things in rough times like these.

We have been praised by foreigners, Egyptian nationals, and countries such as Libya, USA, Italy, and much more for the efforts that have been put into saving our beloved country as well as lending a helping hand to others.

We are proud to announce that Antonio Guterres, the Secretary General of UN,  has also praised Egypt for its smart tactics of tackling the coronavirus. Egypt hasn’t been praised for that point alone, but has also been admired for how they have been handling its economy.

The coronavirus has completely destroyed many economies worldwide, which is why Egypt is known and praised for still being economically stable in these hard times. This is because President Abdel Fatah el Sisi was well ahead of the conflict and has ordered specific measures to be taken since March 22nd.

Starting things early and being well ahead of matters is the smartest strategy one could decide on doing because if you start fixing or maybe even preventing a problem from early on, the chances of maintaining stability is quite high.

“Egypt has reduced taxation for industries and postponed taxation on agricultural land, and has expanded its social safety net program,” the Secretary-General said in a virtual meeting with leaders of the African Group members on Wednesday.

The measures that have been taken were decisions such as pensions, agricultural land taxes, and even bonuses. It was surely decided that 5 bonuses will be granted for pensioners by a percentage of 80 from the basic wage. Also, an annual bonus will be given to pensioners by 14%.

“From procuring test kits to promoting debt relief, the UN will stand in solidarity with Africa as it braces against the unprecedented economic, social and health impacts of the COVID-19 pandemic,” stated Antonio.

Antonio had also called on all African countries to unite and unify their efforts as well in hopes of stopping and maintaining the coronavirus on a global level. He claims that the virus is no way Africa’s fault but rather a climate crisis. Unfortunately for us, the continent of Africa could be the ones to suffer the most.

“The United Nations will continue to advocate for debt relief for Africa, including non-IDA -World Bank International Development Association- countries who cannot service their debt. Debt relief from non-Paris Club official creditors and London Club commercial creditors should also be part of the consideration.”